I’m living in a season-less country. There are only 2 kinds of “season” and at the moment, it should be a dry season. But it’s not dry at all because it’s raining every single day in the afternoon and sometimes at night. Even though it’s raining, the humidity is high and the temperature is still above 30C. So, knitting with wool can be a little too warm at these times. Try knitting with linens!

I’ve never tried it before until I dyed them myself. At the first touch, I was like “What to love from this wire-y yarn? Will I enjoy knitting with that thing? Can I wear it?” And other thoughts. But! The truth came out after I made some swatches. When I knitted them, they were unexpectedly act so nice and glide so easily between needles. And after I blocked the swatches, they hold the block perfectly! I seriously have never seen any swatches like those before.

Knitters who has some experience with linens said that the yarn will get softer after each wash. Well it’s still something that I need to figure out by myself. Right now let me just pat the swatches and flap it all around. I just love them.

The linens gave me a new experience too. They made me learn how to dye with reactive dyes. It’s as easy as acid dyeing, but less fun than the wools because I think speckled linens just won’t work. So the linens will be semi-solids. As plain as possible. I enjoyed dyeing them, especially the deep colors.

I was shocked at their drying time. They only need one day to completely dry, unlike the wools that need at least two days. When the sun is on its most powerful shine, the linens just need like 5 hours to dry. How awesome is that!

They have a lot of things to love but many people doesn’t know it yet. For my eyes, the wools are like candies and the linens are like chocolate. They’re beautiful in very different ways. I know another thing that I love about linens: they’re so good to be photographed!

Why not try linens now?

Welcome to Eats and Knits! 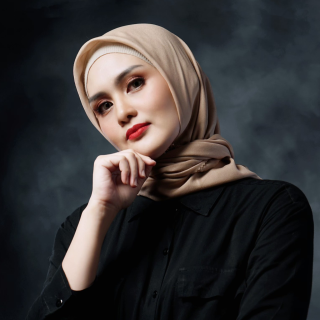